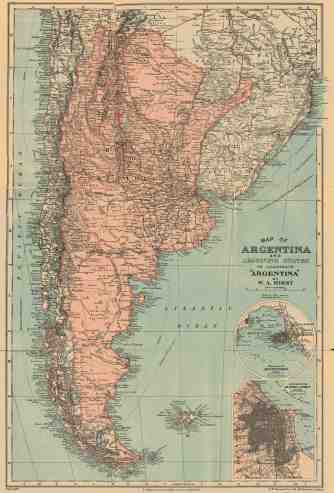 Chunked heels clopped off and her feet unfurled a powerful sour sweetness, a sweat, a long day of work mixed with a nervous flush of hormones. She couldn’t stop giggling. Tumbles of laughter poured from her in such a way that a neighbor might’ve presumed she was crying. Bloated, infantilized belly guffaws gurgled from her, waves and rolling waves of them.

Beside him and her on a salvaged trunk sat Argentina’s best mid-priced sweet white, a bottle emptied before the frost could sweat from the glass. He had sung to her in floaty South American Spanish, a voice far sweeter than the wine, against the soft strum of a guitar.

But here he had lunged for her toes soon as the shoes came off, predator’s prowl in his eyes; and the sensations, the rub of his thumb woven with his tongue over the pad of her heel, had made her ferociously and amazingly ticklish; physically of course, and then spiritually too.

“I would’ve washed them had I known,” she said between fits. “I was on my feet all day.”

He mopped her little toe, the middle one, with a swept, wet breath. “We are all on our feet all day.”

She shrieked with laughter as he massaged deep into her arch, gasps of his own Oh my God’s hissing, when she asked if he had some sort of foot fetish.

He thought for a second and replied simply, truthfully, that he had only a fetish for her.